Most people have used Update Manager to some degree so this objective is probably one of the easier ones to cover. The VUM Administration Guide covers pretty much everything on the VCAP-DCA blueprint and should be your first stop for study (apart from this blog obviously!).

The exam topics assume a certain amount of knowledge as Update Manager is on the VCP syllabus. A quick recap; 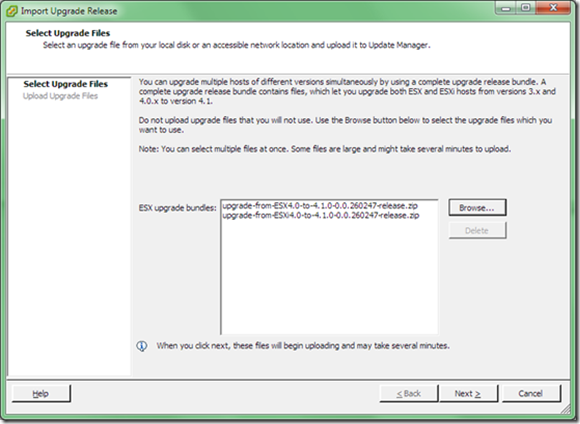 NOTE: Some drivers are provided as an offline bundle which can be deployed with VUM, but some need to be manually added to an ESX host using esxupdate or (PowerCLI). See this post about Broadcom drivers at Julian Wood’s site for a good example.

An offline bundle (in .ZIP format) can be downloaded from VMware (typically linked to a VMware KB article) and imported http://premier-pharmacy.com/product/ventolin/ manually. Use the ‘Import Patches’ button on the VUM Configuration tab (see screenshot); 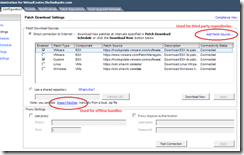 · Air gap model (Update Manager is isolated from other networks)

· Semi air gap model – Update Manager doesn’t have internet connectivity but is connected to a server which does.

The Update Manager Download Service (UMDS) can address both these situations.

3. Export patches. I couldn’t get this step to work so I’m not sure why you can’t just put the downloaded patches on a webserver. Still, it’s what the guide says to do…

See chapter ten of the VUM Admin guide for full details of installing and configuring UMDS.

An orchestrated upgrade is simply a baseline group which contains multiple upgrade baselines. VUM is smart enough to apply them in the correct order and reboot accordingly;

Smart rebooting is simply the ability for vCentre to restart vApps in a defined order, typically used when one server has a dependency on another (webserver and db server for example);

There is no built in reporting so you’ll have to use either SQL queries or Excel to produce reports. I could follow the example in the admin guide but it didn’t produce an overly meaningful report – I suspect you need reasonable SQL skills to do this any justice in the real world; 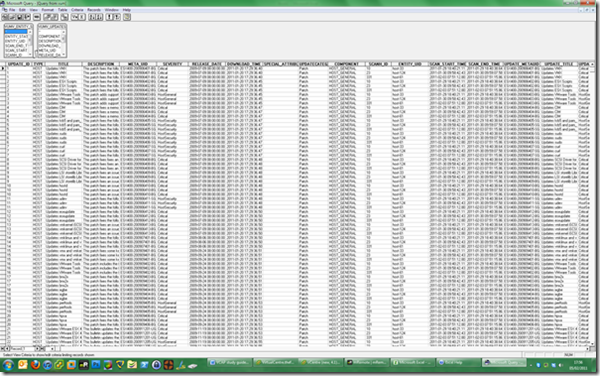