My career has been largely focused on building and operating infrastructure so my lab is focused on trying out hypervisors (mainly VMware), guest OSs, storage solutions, and cloud platforms. I occasionally tinker with applications such as databases, email, and I’ve even been known to do some web development but I’m by no means a developer. This page documents my current setup in case it’s useful to someone else looking to do the same.

My requirements in priority order – yours may vary; 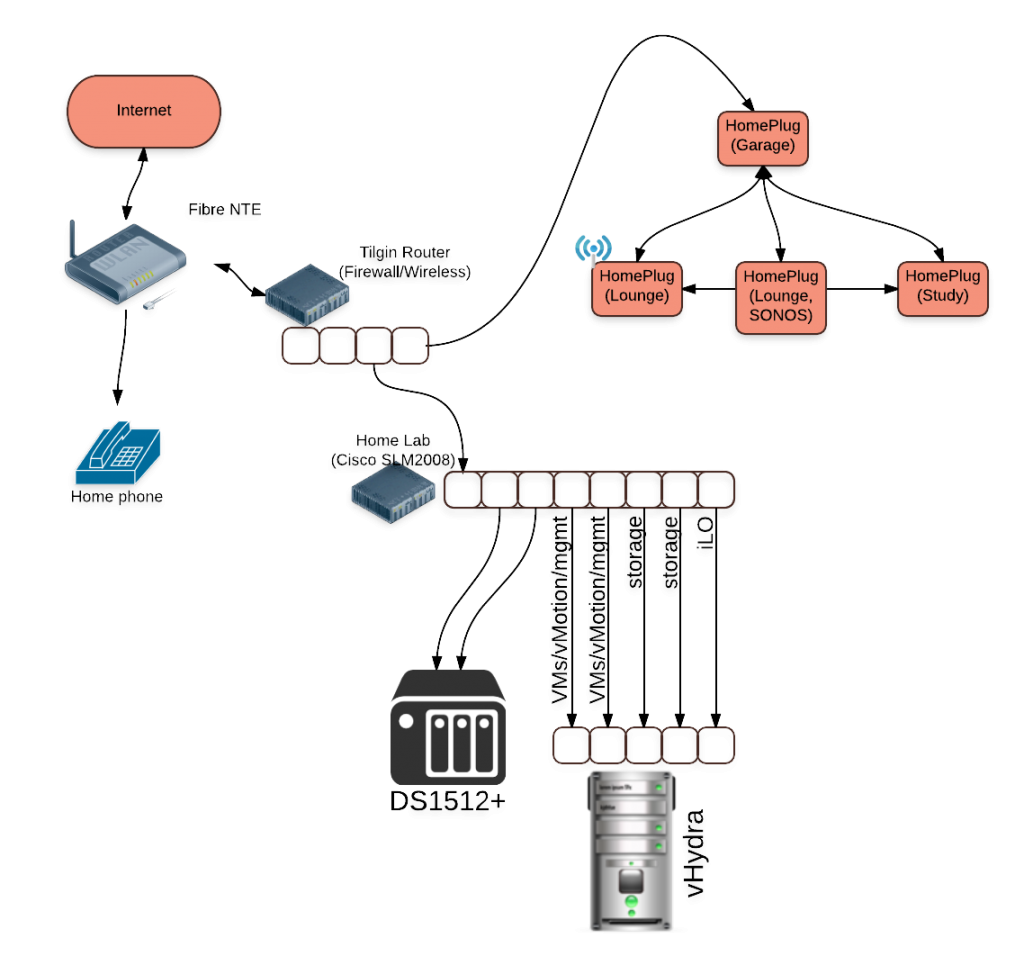